For [Mostly] Wordless Wednesday, I'm going to be posting a photo I've already posted before, but I only have so many "J" themed photos in my repertoire! 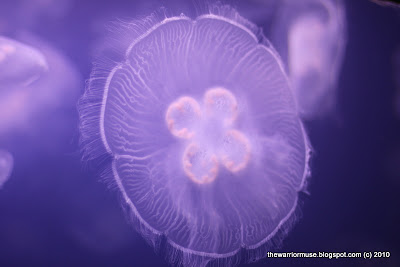 This second photo, however, has not been posted before: 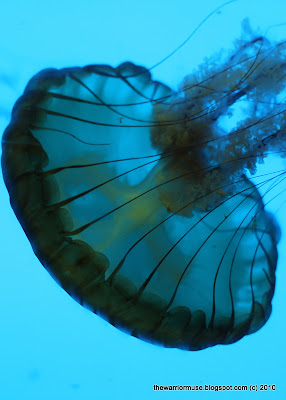 The obvious topic for today was probably the James Brothers, Jesse and Frank, and while they were interesting fella's, I thought I'd cover someone less well known, who was still an interesting guy.

udge Roy Bean was called "The Hanging Judge" after his time as a Justice of the Peace, despite the fact that he only sentenced two men to hang. Quite possibly, this was due to the same phenomenon that caused men who had killed one or two people to be attributed with hundreds of kills.

Phantley Roy Bean was born in Mason County, Kentucky. His exact birthdate is unknown, with sources saying it was anywhere between 1816 and 1825, with most citing 1825 as his birth year. He was the youngest child in a poor family, and ended up leaving at age fifteen or sixteen to find work. He killed a man in Chihuahua, Mexico in 1848, because the man, a Mexican, had threatened to kill a gringo. He ended up having to run to San Diego to avoid punishment. A few years later, in 1852, he dueled a man on horseback. Neither killed the other, and both were arrested for attempted murder. Two months later, a female admirer snuck him a couple knives hidden in her homemade tamales, allowing him to escape through the prison wall.

A free man, he went to San Gabriel, California, where he ran a saloon left to him by his brother. In 1854, he got into a fight with a Mexican officer, who had kidnapped the woman Bean loved and forced her to marry him. He won, killing the other man, but his rival's friends lynched him, dragging him out to the desert where they hanged him as he sat atop a horse and left him to die. The woman in question rescued him before the horse could take off, and he was able to escape the area, complete with a lovely rope scar around his neck that would last the rest of his life, as well as a stiff neck.

He bounced around over the years, working in saloons, as a teamster, running a dairy, running a firewood business, acting as a butcher and briefly joining the army. He married Virginia Chavez during this time, who was either fifteen or eighteen, depending on who you ask. They had four children and an unpleasant marriage, with him being arrested as an abuser. They split up, with her taking the children, and he headed out on his own again, eventually setting up another saloon in a tiny town called Vinegaroon, a lawless place no one wanted to mess with. When asked for volunteers to be a Justice of the Peace, he immediately volunteered his services and was sworn in August 2, 1882. 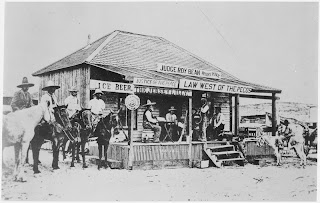 Judge Roy Bean referred to himself as "The Law West of the Pecos. He followed one book of law statutes, refusing to take on any updated versions. He also refused to allow hung juries, hand selecting his own juries from among his bar customers. The courtroom being a part of his saloon, he required them to buy drinks during recesses. If someone wanted to appeal their ruling, they were out of luck; Judge Bean never allowed it.

He was forced to move in 1882 due to the railroad coming in, and ended up taking over land that wasn't his own, setting up his saloon and courtroom once again. He wasn't officially elected or appointed in that area, so everything he did ended in a fine, which he then kept. Technically, many of his rulings were illegal, during this time, whether they were criminal proceedings, marriages, divorces or property issues. In 1884 he was officially re-elected, holding his office until 1896, minus the year 1886, where he was defeated, gaining his place back one year later. In 1896, he once again practiced illegally, taking all cases north of the tracks.

Judge Roy Bean died March 16, 1903 from "lung and heart ailments." During his lifetime, he went from being a swindler and murderer to a judge who did much for the poor, helping those in need around him. He also helped out the local schoolhouse, insuring they had firewood and other needs met. 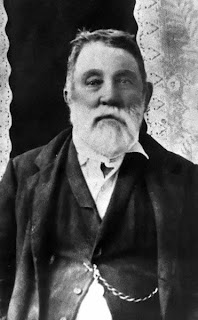 1. He ended his wedding ceremonies with "May God have mercy on your souls."

2. He arranged a title bout between boxers Bob Fitzsimmons and Peter Maher in the middle of the Rio Grande River, boxing being illegal in Texas and Mexico. It was a short fight that bought him fame around the country.

3. In 1890, he flagged down a train, the engineer thinking there was an emergency. He then boarded the train and asked Jay Gould to come visit his saloon. When he did, hanging around for a couple hours, a panic occurred on the New York Stock Exchange, word having gotten out that Gould had died in a train accident.

4. He would often fine those who ended up in his court for the exact amount of money they had on them. One time, he found a dead man, charged him with carrying a concealed weapon, and took the $40 he had in his possession.

6. At one point he was called out to the site of a bridge collapse. He officially declared all ten injured men dead, despite the fact that three were still alive. He stated that they were bound to die from their injuries, and he didn't feel like riding back out to declare them dead when it happened. All three lived.

7. He was quite the swindler when trying to create his own businesses. His dairy was known to have watered down milk, while the cows he sold as a butcher had been stolen from other properties.

Had you heard of Judge Roy Bean? Think he was a little off his rocker?