Let's Have Some Horror for the Holidays

While A Christmas Story is probably my favorite non-horror holiday film, there are other films that pop into my head when the sweet scent of cinnamon and pumpkin mingles with the earthy smell of pine. Those holiday jingles typically bring to mind a different sort of scene, one that mingles the merriest time of the year with something darker.

What about some horror for the holidays?

It can't all be ooey-gooey romances, family dramas, and films for kids.

Let's start with a little horror lite: Gremlins. Both Gremlins films are set during the holidays. Gizmo is, after all, a Christmas gift. 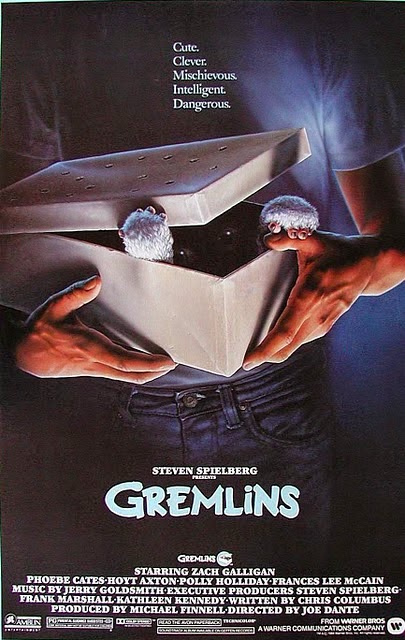 The holiday factors throughout the movie, with decorations galore. And in the end, the gremlins unleash mischief across town on Christmas Eve.

Fun Fact: The movie was originally intended to be more dastardly, but it was decided to keep it family friendly. No slaughtering dogs, turning the beloved main character green, or throwing mom's head bouncing down the steps. I must say, I think I prefer it the way they did it.

Gremlins is cute, funny, quotable, and, yes, scary at parts. But if you're wanting something a little more horror with just desserts mixed in, your next step should be the 1972 Tales From the Crypt, in which the short "And All Through the House" introduces you to a killer Santa (or an escaped maniac in a Santa suit...whichever.) 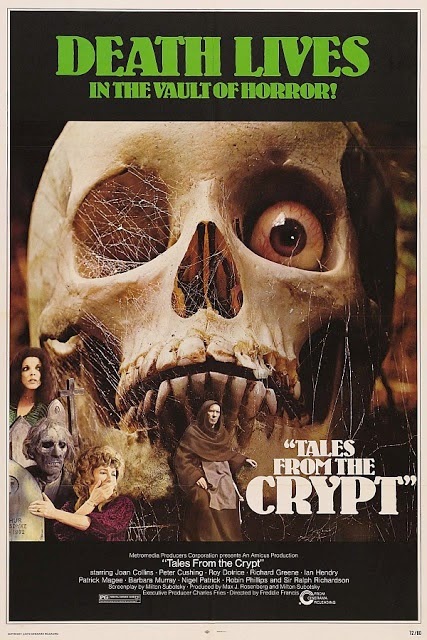 Only one of the stories has anything to do with Christmas, but it's one that has stuck with me for quite awhile.

Another choice if you like the idea of a killer Santa is Silent Night, Deadly Night. This one is about a boy who witnesses the murder of his parents by a man in a Santa suit. As a teen, his boss forces him to wear a Santa suit, causing him to spiral into madness, going on a murder spree. 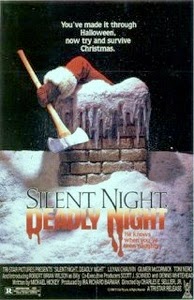 Fun Fact: This was pulled out of theaters after two weeks, despite outselling Nightmare on Elm Street, which opened at the same time, due to an uprising of indignant parents, angry at the advertising and depiction of Santa as a psycho murderer.

I'm going to throw out one more that's more recent. Rare Exports. Unlike the others that involved Santa, this one features the real Santa. And he's not the jolly guy we've been feeding cookies all these years. This film comes to us from Finland, and it's a bit twisted. 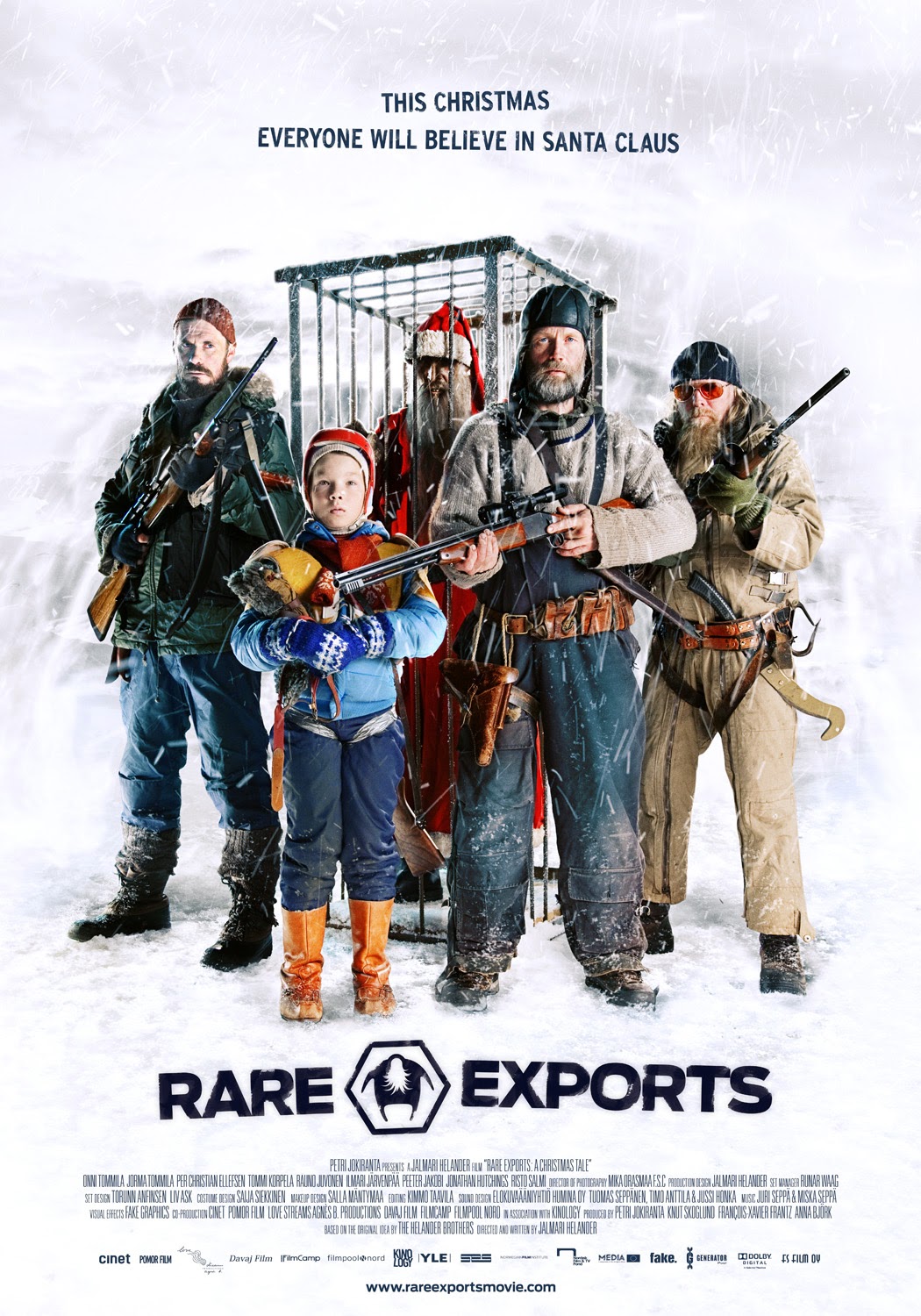 If you'd like to look at more Christmas themed horror movies, here's a thorough list of them from Best Horror Movies.

Of course, you could always just horror-ise your other favorites:

Some other movies that don't necessarily fit the bill of the regular, touching or bittersweet Christmas film, but which also aren't horror, make my honorable mentions: Scrooged, Die Hard, A Nightmare Before Christmas.

What's your favorite Christmas movie? Do you like them sappy, funny, childish, action-packed, or scary? Is there a Christmas movie you've absolutely hated?