Today's a busy day here on The Warrior Muse. Not for any particular reason. Just because I have bunches of things to talk about.

Some of the books I've read multiple times include The Hobbit, One Flew Over the Cuckoo's Nest, Lord of the Flies, The Gunslinger, It, The Shining, The Stand, Anne of Green Gables, Harry Potter (though this one is only because I read it with my kiddos as they get old enough), The Secret Garden, and probably a bunch more I'm not thinking about right now. What about you?

All in all, not bad. The goals I didn't complete will carry over into this month. I've got two other short stories on the cusp of being finished, so I'll have that done soon. I will be pushing off the novel/WIP goals above until the new year, which is when I intended to return to my novels to begin with. I'd like to have all the short works related goals done by the end of this month (and then some.)

2014 Goals--Checkup to see how much I need to do before the end of the year.

I'm not aiming to finish novel #2 or finish editing novel #1, because after I'd set these goals I chose to set aside work on my novels until 2015 and focus on writing short form fiction so I could submit it to get publishing credits to my name and work on craft before jumping back into novels. Plus, I've been enjoying working in the short form too much, and I'd like to continue doing so for the rest of this month. Next year I'll have to figure out how to juggle the two. 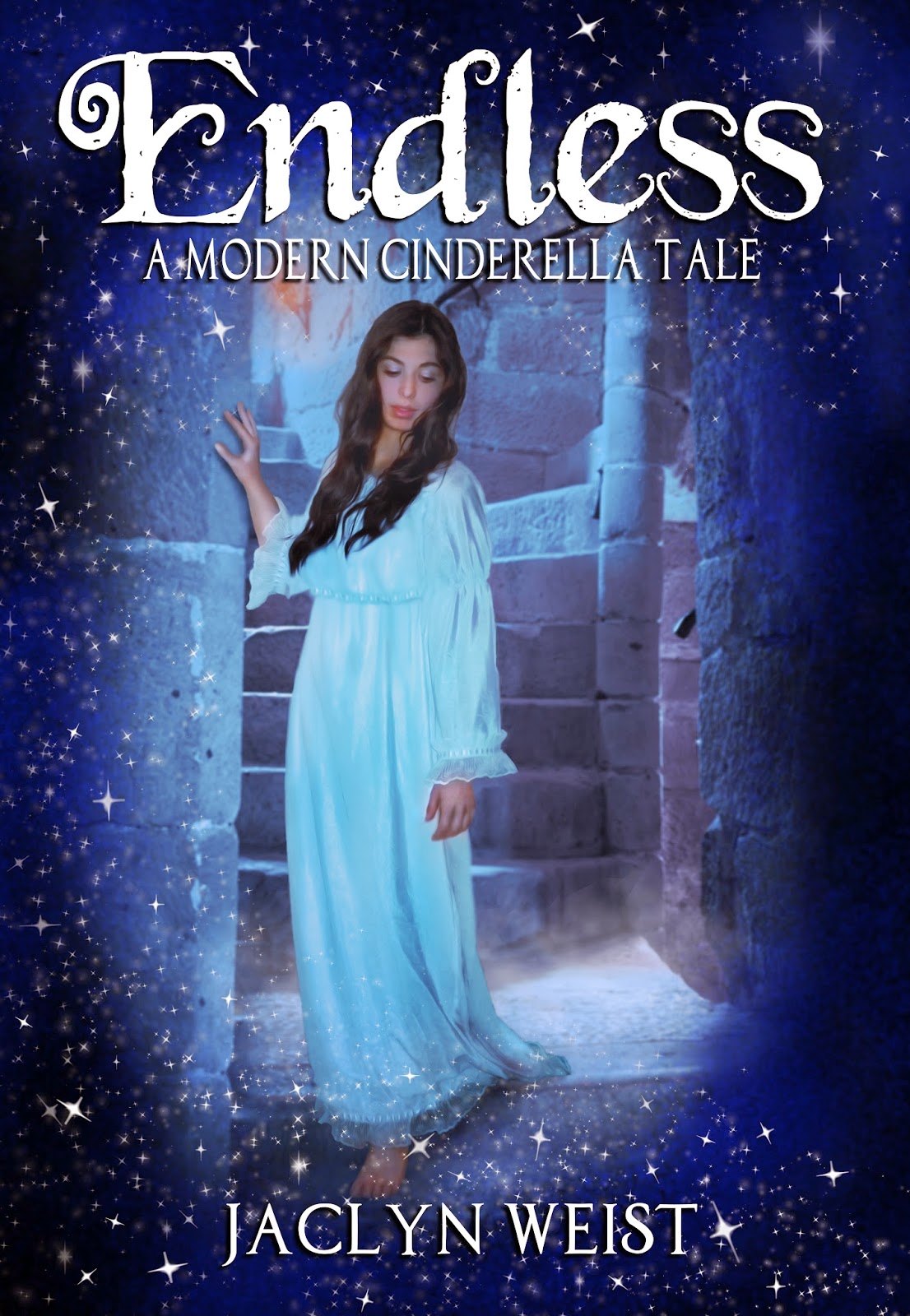 Synopsis:
Sydney lives her nightmares every night. While other teenagers are dreaming of boys or traveling to exotic places, she must run a staircase with no beginning or no end, or a terrible debt will never be paid.

Just before her seventeenth birthday, the dreams change. She is no longer alone.

But her nightmares don’t end when she wakes up. Her stepmother and stepsisters threaten to ruin everything she holds dear. She must protect the secret that both she and her father have magic or they will use it to their advantage.

As Sydney learns to control her magic, what seemed impossible before—escaping her stepmother and those ever-present stairs—is now at her fingertips. When she learns the ultimate plan of her evil captor, Sydney must stop her at all costs, or she will forever be trapped inside her nightmares.

Excerpt:
Dad handed over the ticket and turned to us. He noticed me staring and glanced back to where the valet had been standing. “That's Luke. He’s the son of one of my partners.”

Dad laughed. “Maybe so. He’ll be coming to Sydney’s birthday party, along with a few other young men I think you would prefer over Luke. Dillon seems more your type.” He gestured toward another guy coming up to the restaurant with his family.

Sarah wrinkled her nose. “No, he’s more Kaylee’s type. Oh! Here’s Luke with the car.” She hurried forward so she would be standing in front when he opened the door.

I rolled my eyes and glanced over at Kaylee. She was too busy staring at Dillon to notice me. Sarah was right, I guess. I climbed in the other side of the car, hoping to avoid the embarrassment of Sarah throwing herself at Luke.

Dad climbed in right after. “You don’t want to meet him?”

I shook my head. “No. Not right now, at least. Dad, that feeling is here. Someone’s here that shouldn't be, and I don’t know who. What if it’s Luke?”

“You felt it too, huh? There’s a bad feeling here, but it’s not him. His dad—” He stopped when Julie climbed in.

About the Author: Jaclyn is an Idaho farm girl who grew up loving to read. She developed a love for writing as a senior in high school, when her dad jokingly said she was the next Dr. Seuss (not even close but very sweet). She met her husband, Steve at BYU and they have six happy, crazy children that encourage her writing. After owning a bookstore and running away to have adventures in Australia, they settled back down in their home in Utah. Jaclyn now spends her days herding her kids to various activities and trying to remember what she was supposed to do next.