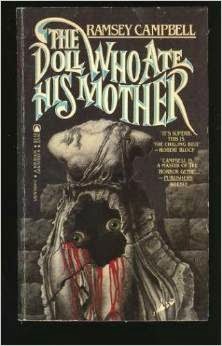 You mean I'll know what you're reading before you do?
Cool!
But I'm just going to keep the info to myself.

I have Coraline on my i-book reader, but I'm reluctant to start the story in case I'm disappointed.
I know that it simply CANNOT beat Neverwhere, my first Gaiman story, which I read in November 2014.

I haven't read Neverwhere, so that I can't say. I definitely need to read more Gaiman. The only other one I've read is American Gods (I think that's the name). I liked it, too. Bear in mind that Coraline is MG when you read it so you aren't disappointed by that.

Neverwhere blew me away!
It's an AMAZING story.