We're taught from an early age to split into groups, find those we have something in common with, to find strength in a certain kind of solidarity. Sports teams are an example of this. There's something to be said about strength in numbers, which is maybe why we have this mentality, but it can be an issue, too. 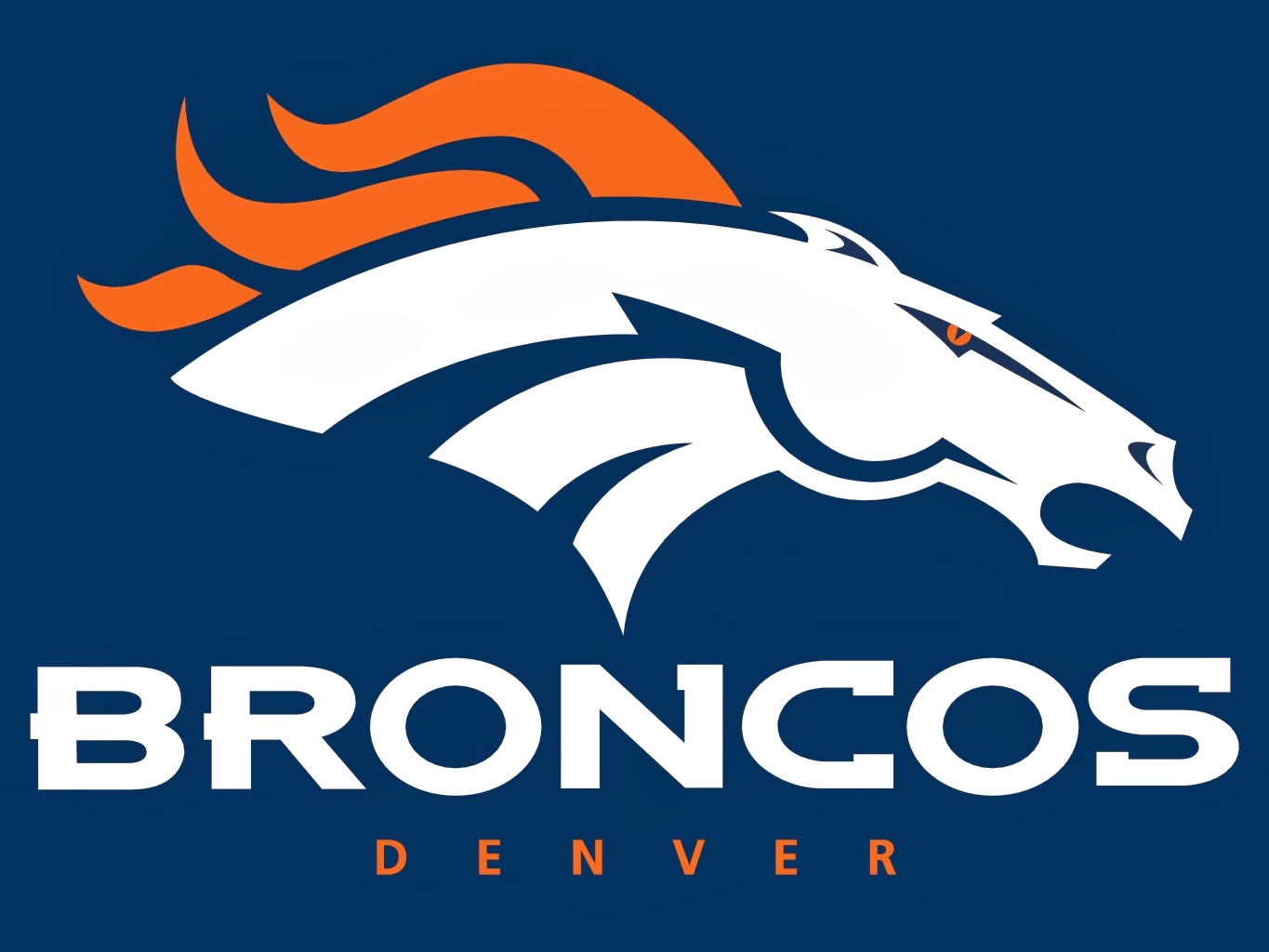 Middle and high school have us splitting into groups. Raise your hand if you haven't seen Breakfast Club. That movie accentuated cliques, showing that, when thrown together, kids are just kids, no matter what clique they belong to. But when not put in a situation like that, we once again form packs. Before Breakfast Club, we had The Outsiders, and probably five billion other books and movies I'm not mentioning. Soc's vs. Greasers. Preppies vs. Geeks vs. Weirdos.

We like to pretend that we've escaped that pack mentality of cliques when we're "all grown up," but we really haven't. There are still sports teams, town/state/country rivalries, etc. But I was horrified when I became a mom and discovered how cliquish grown women could be. There were working moms vs. SAHM's (stay-at-home-moms). Breast feeders vs. bottle feeders. Pro-circumcisers vs. anti-. Any little decision that might be applied to any possible child was something that could rankle one side against another.

And I won't even go into political and religious rivalries on here...

Now I've taken the step into writerdom, only to discover similar battles here. Are you a pantser or a plotter? Traditional or Indie published? Horror vs. Mystery vs. Fantasy vs. Romance vs. Literary vs. Yadda, Yadda, Yadda. While for most it's just a topic of discussion, not a full blown battle, there are those who take it too far, those who see themselves as better than the other side. That's when it becomes an issue.

Personally, I don't care what you do. I'm interested in your writing and your journey, not whether you're on the same side of the fence as me. And I know most people sit in that same place. So why all the hate and separatism for some? Why must there always be a side, a clique, a fight to stand behind? Can we learn to just respect others' choices while feeling validated with our own decisions? Or is that what the problem is? We feel insecure about the choice we've made, so attack the other side. For example, if I say I'm interested in Indie publishing, but I'm not 100% confident, perhaps it will make me feel better if I can find reasons to nitpick at those who traditionally publish (or vice versa). By finding those holes, worrying at them, I make myself feel I've made the right decision. Is that what it's about? Or is it something completely different?

What I'm trying to say is...can't we all just get along?

What do you think causes this pack behavior? Do you think it's just good, clean, healthy competition, or can it be detrimental? Are there any particular battles you've fallen victim to or been a part of?

Good luck to those of you doing the A-to-Z, starting tomorrow!