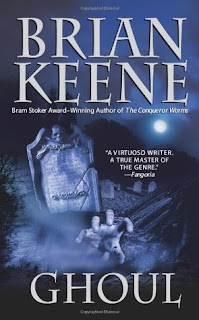 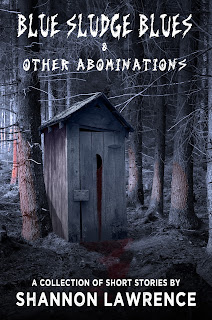 Thank you for posting your review. It's odd about the trigger warnings. The violence against the dog bothered me more than the human violence.

I will probably pass.

Isn't this the truth --> "Humans can be awful, but they can also be complicated." We don't often know people's complicated backstories and just focus on the horrible things they've done.

Not sure this will go on my list, too many other books I haven't read! But the premise of humans being the worst monsters to themselves I agree with. Luckily I know some good ones too :-) Blue Sludge Blues is on my list though!

Horror that explores our sore spots is among my favorite works. Jackson and King excelled at that. Thanks for the recommendation!

I like a good horror story, but when there's graphic rape and dog brutality, I shy away.

Same here. I hated that part.

So true. That's where exploring characters gets interesting--all that rich backstory.

Yay, glad it's on your list! Hope you enjoy.

Oh yes, they hit those spots perfectly. I'd like to find an author that finds those sore spots with girls so well.

I would say definitely don't read this one.